I am not a strong advocate of mobile photography versus conventional photography when using DSLR cameras, but I must admit that camera phones had advanced tremendously.

There are three major camera phones which had been really great tools for me for capturing the moments I enjoyed. Here they are

I will speak about each of them in separate posts, but for now, I would like to share just one picture I had recently taken with my new Nokia 6 phone.

I bought Nokia 6 on April 10, 2018, on my birthday. I have to say I am not a big fan of Nokia and never had been one (though I used to play with several Nokia models over the last 16 years, especially during the days when the operating system was Symbian), but I do respect the manufacturer. Why I bought Nokia 6? Well, I simply liked it.

I always say that the best camera is the one you have with you at the moment. On April 12, 2018, the youth theater “New Stage 2” performed at the AMAKS Congress Hotel (Belgorod, Russia). I was taking video of the performance as usual. At the end of the show, the actresses were given flowers – that was quite unexpected for them as the performance was in a hotel, not at a regular stage, so I decided to take a few pictures of the girls with the flowers for the theater Instagram.

My Nokia 6 had only 2% of battery power left (I have not charged it since the purchase). After a few shots the phone died but fortunately, I’ve got a few pictures taken. This is one of them. It was quite dark in the hall. 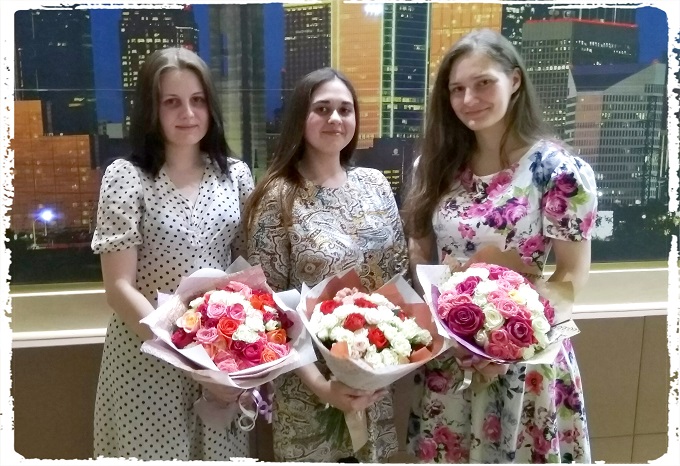 This picture is symbolic as it had laid the foundation of my Nokia 6 photography – testing the camera and the phone itself.

Here is also a 30 seconds video of the end of the performance when the girls were presented flowers.

The performance itself was about three old ladies who embarked on a journey to seek out their husbands who had not returned from the war. 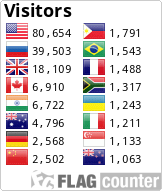